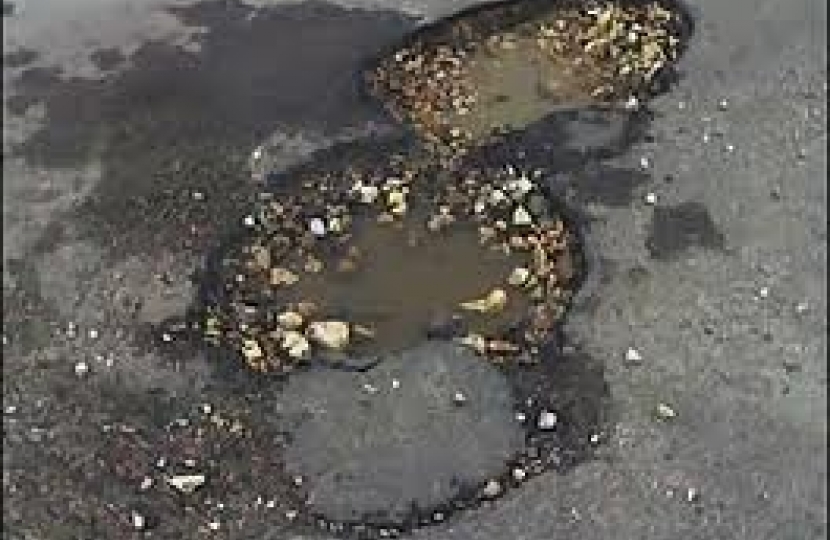 Conservative Chancellor George Osborne recently announced a doubling in funding for councils to repair pot holes, from £100m to £200m. The extra money has come from savings made by the Department of Transport.

This is good news for Liverpool as the City Council will receive over £1m to help with much needed repairs to our roads.

Transport Secretary Philip Hammond said, “Pot holes are a menace to all road users and I want councils to make fixing them a priority. The doubling of money for repairs represents a significant investment in road maintenance and demonstrates our commitment to support residents, motorists and businesses.”

Conservative Candidate for Woolton & Gateacre, Adam Marsden, will push for some of the extra money to be spent on improving local roads. Adam said, “After a decade of Liberal Democrat council control and 13 years of Labour government, the roads in Woolton are simply not good enough. Both Labour and the Lib Dems have let local residents down.”

“I’m delighted to see extra money coming from the Government to help fix the roads. Let’s hope Woolton sees some of the much needed investment.”