‘Happy New Year!’ from the City of Liverpool Conservatives 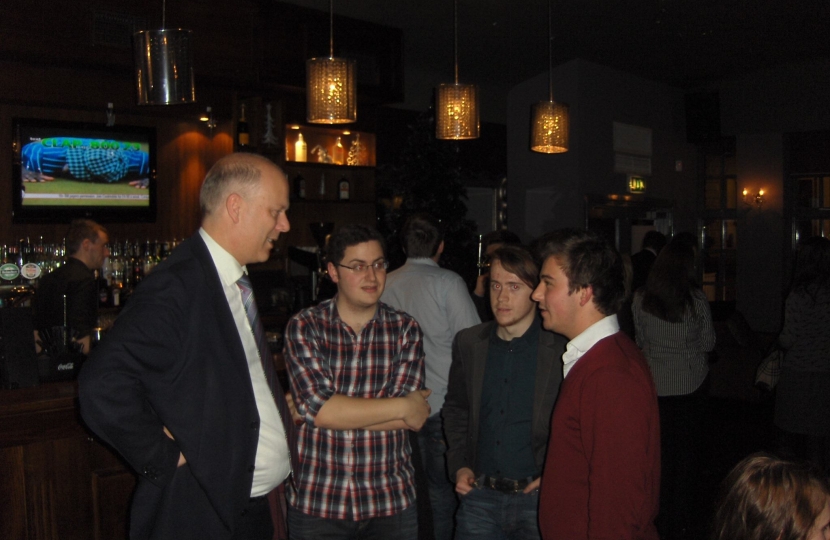 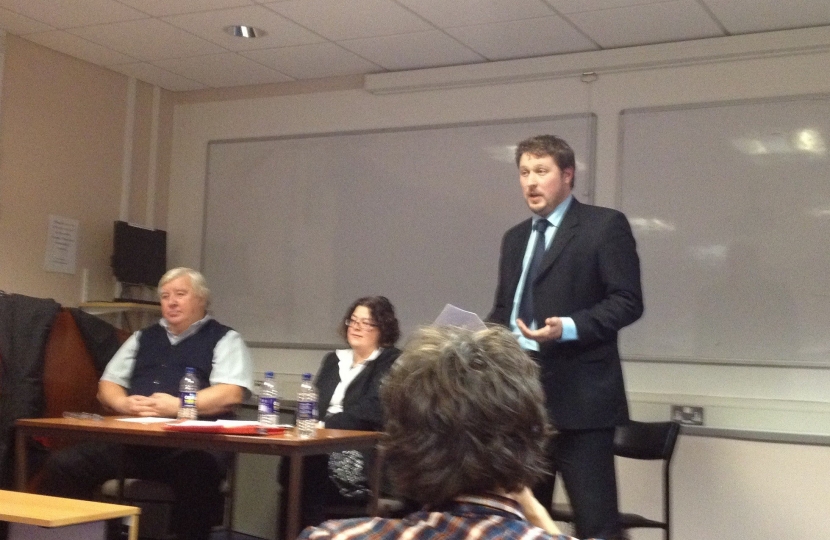 2011 was a fantastic year for the City of Liverpool Conservatives. Membership flourished, campaigns were fought and promising results were obtained; a real positive start for 2012. The end of the year finished on a high, with a great Conservative Future event with Chris Grayling (top left) and a ministerial visit from Francis Maude at the ACC Arena. Both were equally impressed with our city and association.

This year already we have welcomed in our new Chairman Hannah Withey. Candidates are prepared and our fantastic group of activists are excited and ready for 2012. We all look forward to working hard for our community.

Adam has been holding regular surgeries in the ward and has solved issues for local residents. His hard work has been the focus of our latest ‘In Touch’ newsletter which has been delivered to residents in Woolton to a great response. Our successful social action project, which we plan to have many more in 2012, has been commented on and appreciated by residents who are more than pleased with the work the Conservatives are doing for Woolton.

A fantastic start has been made in the Mossley Hill ward. After a successful survey delivery, Chris has spoken personally with many residents who responded, and explained about what he can do for the community. He has visited local schools and businesses to find out what issues are concerning Mossley Hill. Issues have already been resolved in the ward by Chris, and residents are really pleased with the hard-working Conservative team.

Chris and the team have been addressing the concerns of local residents after his successful survey delivery to households. With plans to work hard on the issues raised in response to the survey, 2012 looks like a promising year.