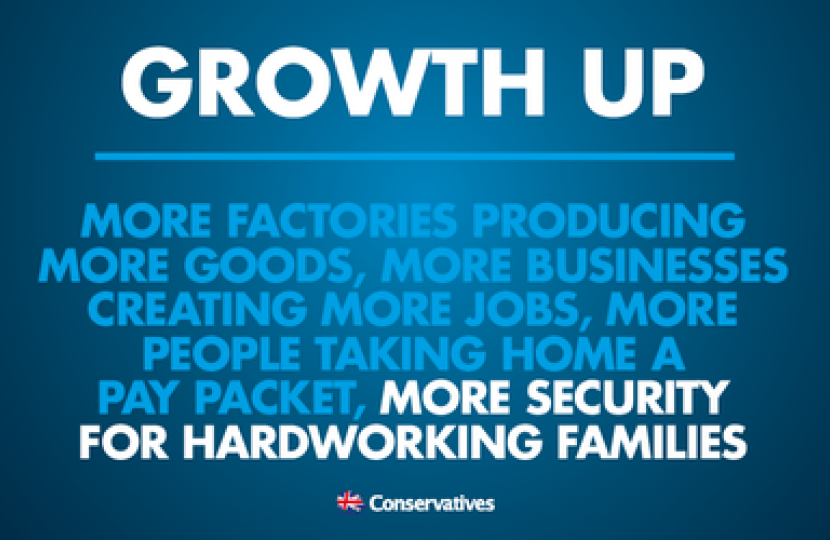 This week has already seen 5 important signs that our long-term economic plan is building a stronger economy and creating a better, more secure future for hardworking people:

There is still more to do, but our plan is working. The greatest risk to the recovery remains the Labour Party, who would wreck our economy with more spending, more borrowing and more taxes.

We can’t let them do it again – donate £10 today and help secure Britain’s future.