A Commitment to Trident 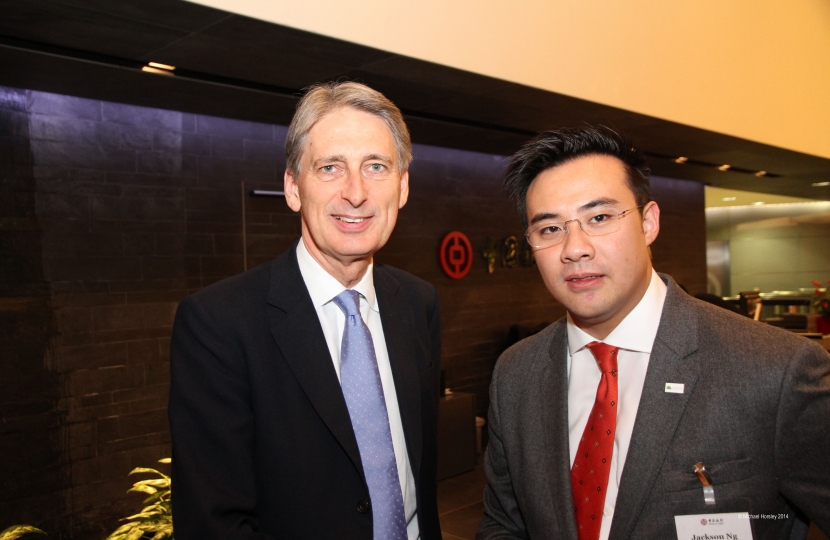 Today, our Defence Secretary Michael Fallon made a commitment that a Conservative Government will renew Trident with a fleet of four new submarines. I welcome this and hope that the people of Liverpool Riverside join me in seeing the significant of this announcement.

Recent events between Ukraine and Russia, ISIS's brutal expansion in the Middle East and Africa and tensions in the South China Sea over the last 24 months have shown us that we must always be ready for an ever changing geopolitical environment.

Having lived around the world, I understand and have seen first hand how our country is seen as a pillar of the international community and how much respect the British Armed Forces commands wherever it goes. Therefore, I will always be a champion for Britain and our armed forces to always be in a position to defend ourselves and our allies - and an effective nuclear deterrent is key to this.

As many people know, the only way that Ed Miliband can get into Downing Street is with the support of the SNP. Just yesterday, Nicola Sturgeon, leader of the SNP said ‘you better believe that Trident is a red line’ – and that means the future of Britain’s nuclear defences would be on the table if Ed Miliband becomes Prime Minister propped up by the SNP.

We’ve already seen Labour softening the ground on this issue. The other week Ed Balls said that he would consider building three new Trident submarines rather than four – but the experts say we need four to maintain continuous nuclear defences. We will need one constantly at sea, one to undergo maintenance and two to be in port for training and preparation.

Considering Ed Miliband can only become Prime Minister with the support of the SNP, I would not be surprised that it would not take much more for Labour to go all the way and scrap Trident completely - especially if they struggle to run our economy. Without a strong economy, we will not be able to have a strong defence force.

The Conservative Party will renew Trident with four submarines because we do not pay ransoms. The nuclear deterrent protects all of Britain, and scrapping it would dangerously weaken our collective defence. For the sake of our country, our future and our security, a Conservative victory over Ed Miliband at this election is vital.