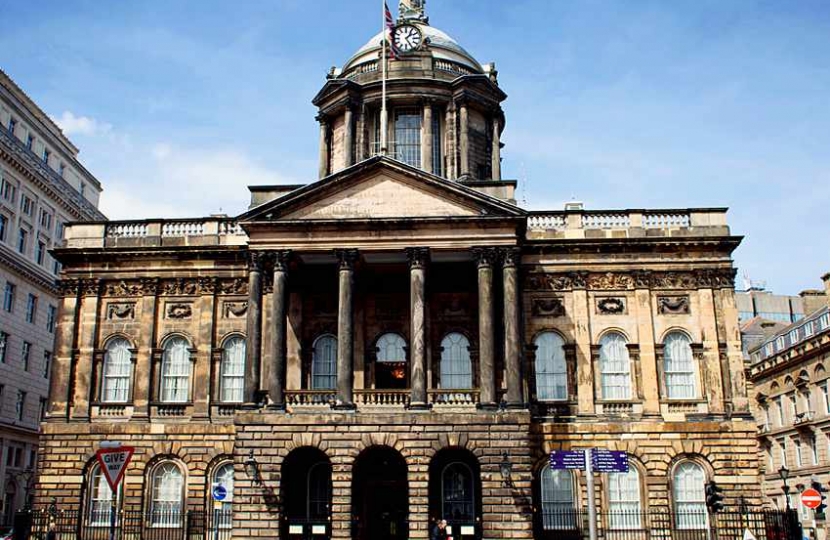 It has been reported that Labour Liverpool Council is to increase Council Tax by 2%.

This is at a time when £114m of Council Tax has not been collected by successive Lib Dem and Labour councils in Liverpool. This adds a huge £528 on to hardworking people's bills.

Last year, Labour in Liverpool said 'no' to £1.6m offered by the Conservative-led government to pay towards a Council Tax freeze. This has outraged taxpayers in the city.

You can find out more about the Conservatives record in Local Government here: http://www.conservatives.com/Policy/Where_we_stand/Local_Government.aspx