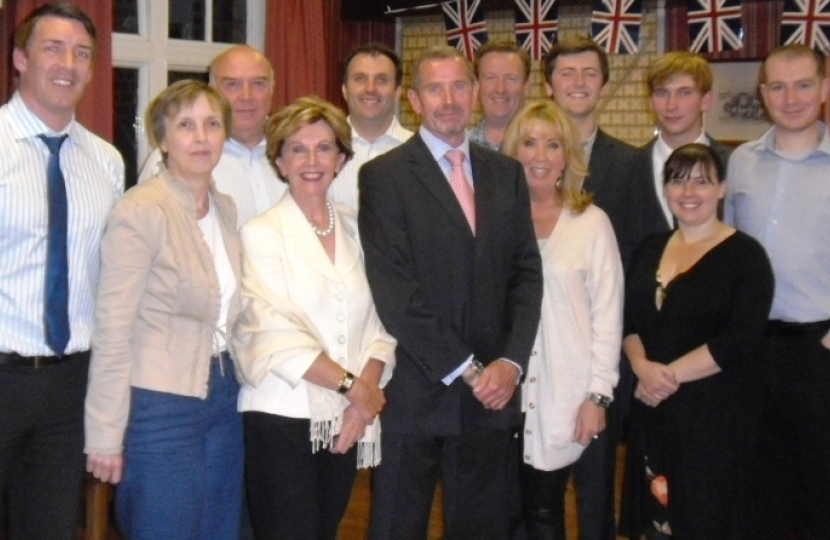 The Conservative candidate, Geoff Gubb, came 2nd place in the Merseyside PCC Election with the Lib Dems trailing over 6500 votes behind in 4th.

Geoff Gubb led a positive campaign, and was very well recieved at hustings around Merseyside. Geoff visited a range of different projects, charities and organisations to engage with communities to show how the Conservatives can work with Merseyside to make it an even better place to live.

The collapse of the Lib Dems continued, as we have seen in recent elections - they're now the 4th party in Merseyside with an independent candidate coming in 3rd. This was an excellent result for Merseyside's Conservatives and shows that the Conservatives are the only credible opposition party to Labour.