Conservatives contest all 30 wards in Liverpool 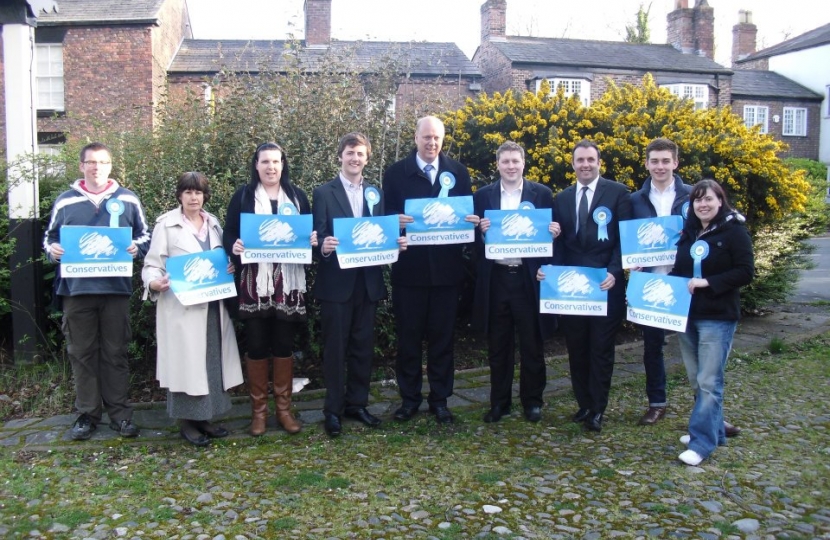 This is in contrast to the Liberal Democrats in Liverpool, who are fielding only 18 candidates out of a possible 30. Just 4 years ago, the Lib Dems had 47 councillors in the City but this has rapidly declined to 9 councillors after a series of defeats and defections. With the Lib Dems not being able to hold on to their traditional strongholds such as Woolton in 2012, it proves they are a party in collapse in Liverpool.

The Conservatives are out campaigning for you and responding to residents' concerns across the city. If you would like to be involved in our campaign for Liverpool, please contact us on office@liverpoolconservatives.org to get involved. Our membership is growing and people across the city are seeing that the Conservatives have a positive vision for the fantastic City of Liverpool.

You can see the full list of Conservative Local Election candidates here: http://www.liverpoolconservatives.org/local-elections-2014