Crime and Policing in Garston & Halewood 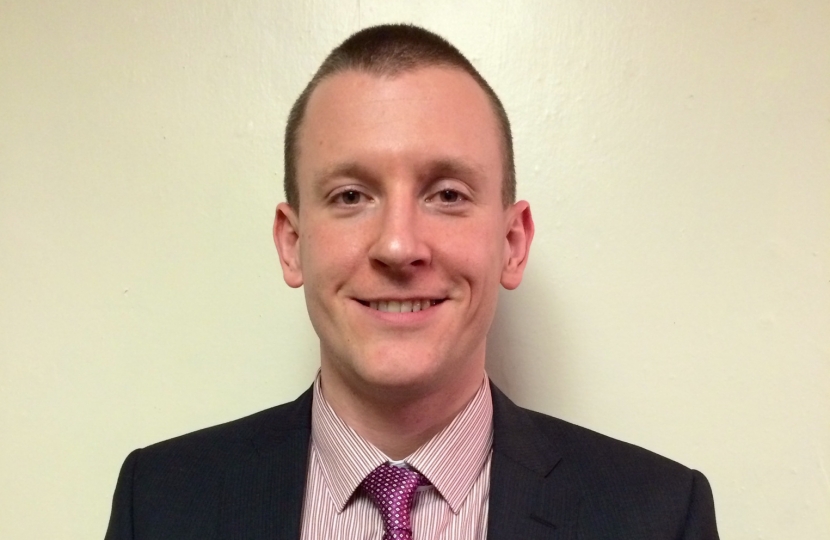 This week we have seen crime figures released, showing that overall crime is at its lowest level on record.  This is great news, and to the credit of police officers across the country.  Of course we should not become complacent about continuing the fight against crime, particularly those that affect people’s everyday lives in Merseyside, including anti-social behaviour, burglaries, violent and drug-related offences.  I worked for 13 years as a Special Constable, (in areas as varied as Newport (S Wales), central London, and Surrey.)  When I reported for duty, usually to tackle just these sorts of offences, I was indistinguishable from regular officers.  This experience helped to develop my confidence to deal with difficult situations under close public scrutiny.  It also gave me an insight into frontline policing.

Over the last few years, our coalition government has made changes to how police forces are run.  The aim of this has been to create a less bureaucratic service that can respond to the changing nature of crime.  Part of the key motivation has been to ensure that, where public money is being spent, we are getting the best possible value from it.  As with any change, some of this has been unpopular.  But the best forces have managed to keep steady, or increase, the number of officers on the beat, by making cost savings elsewhere.  Every day in Merseyside, our local bobbies have been putting into action, crime-fighting plans based around intelligence and local trends.  It is a shame that the Merseyside Police & Crime Commissioner, who is responsible for ensuring the best possible performance from our police, instead chooses on her website to complain about austerity – which has been a fact of life for everyone over the last few years, and which can only be brought to an end with the continued economic growth that the Conservatives have provided the platform for.

I, and Conservatives up and down the country, recognise that we need a strong and well-run police service to act as a deterrent to crime.  We also need sentences that work.  There is a bigger picture too – other public services have an impact on the police, one prime example being another field I specialise in, mental health.  If support for those with mental illness is not what it should be, the police often end up managing people in crisis.  Likewise, social work input for the vulnerable needs to meet expectations.  As the candidate for Garston & Halewood, I will continue to push for the highest quality from our local public services.

This weekend I will be delivering leaflets and meeting constituents in Woolton and Gateacre, as well as elsewhere in the north-west.  Please do get in touch (at garstonhalewood@liverpoolconservatives.org if you would like to be involved in my campaign, or to ask any questions.)