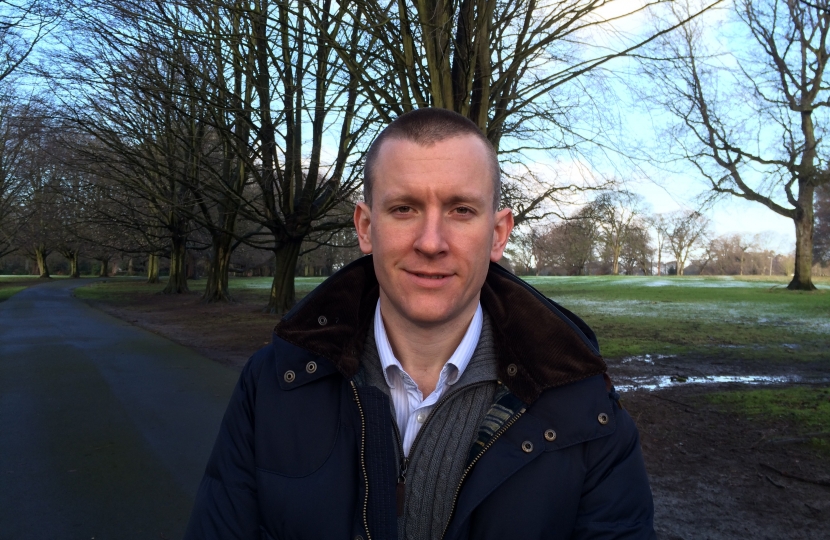 Superfast broadband is being rolled out across the UK at one of the fastest rates in the world; the ‘super-connected cities’ programme that this government is pursuing means that businesses in Liverpool have been invited to apply for grants to assist them in installing this feature, which is seen as vital in attracting and maintaining business in Britain.  It is just the sort of technological investment that Conservatives believe in.  It has been spearheaded by the Department for Culture, Media and Sport, and this got me thinking about the role of culture more generally in Liverpool life.

As a general election candidate I have been lucky enough in the last two months alone to be invited to some cultural gatherings of the highest calibre.  It is not news that Liverpool already has some of the best access to sport, theatre, music and arts, but it is the steady succession of events that does not cease to amaze.  Often these are organised by small groups of dedicated volunteers, perhaps working as part of a group with a shared cultural background that they love and want to share with others.  When individuals come together to organise something on such a scale, this is to everybody’s benefit.  To my mind, it is an example of David Cameron’s ‘big society’ in action and directly improves quality of life for many.  Not only can they bring pleasure, but there are also clear health benefits arising, either from greater participation in physical activity, or from associated psychological well-being.

Of course in my own patch there is an endless trail of tourists coming to Strawberry Fields and the childhood homes of the Fab Four, but Liverpool has done very well at building on its cultural heritage and introducing new reasons to visit, as we saw with the Giants procession in 2014.  This week ‘Liverpool One’ has seen reading trees introduced for the next four weeks.  It is only a couple of months until the ‘Three Queens’ event that will doubtless attract hundreds of thousands of visitors to our city.  All of this is a great vote of confidence in Liverpool’s service industries, and keeps large numbers in jobs that are directly linked to tourism.  It also means Liverpool can feel justified in feeling good about itself.

In other good news this week, the government has announced that SFX and Finch Woods Academy are among the hundreds of schools to benefit from funding to improve their school buildings in the next tax year.  Once again, this demonstrates the Conservatives’ commitment to investing in education, and how this is being felt in Garston & Halewood.