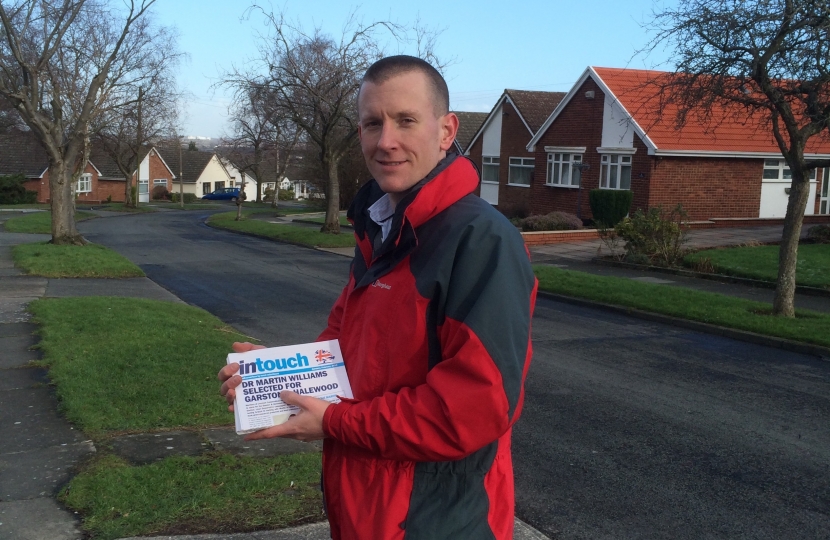 This week’s blog highlights how Labour attempting to run the country would be a shambles, by looking at their approach to two separate issues locally.

In Liverpool the Labour council was on the brink of forcing all landlords to sign up to a licensing scheme.  Whilst efforts to improve standards of rented accommodation are welcome, this was a poorly thought through scheme which would in many cases have resulted in the additional costs being passed on to tenants.  The Housing Minister has now told the council that their blanket approach will not be accepted by the government, and has pointed out that the legislation which Labour in Liverpool were taking advantage of, was intended to focus on areas with specific problems, rather than being applied to all landlords.

Separately, recent weeks have seen the very positive announcement that Manchester is to have more control over a combined health and social care budget.  Labour couldn’t decide whether to support this or not, with Shadow Health Secretary Andy Burnham opposing it, and Ed Balls supporting it but then changing his mind.  Of course this move is positive; it puts local communities in control of important decisions about spending and it moves away from the tendency of the NHS to be a huge bureaucratic organization.  It is also a very clear demonstration of the Conservatives’ commitment to the North, and it is to be hoped that Liverpool will follow suit once any teething issues have been cleared up in our neighbouring city.

Also in health news this week, a welcome move to introduce standard packaging for cigarettes has been approved by the House of Commons.  Labour have said that this wasn’t introduced quickly enough, which is indicative of their tendency to ban things on a knee-jerk basis without checking out the evidence first.  All healthcare decisions should be evidence-based, and we now do have clear evidence that plain packaging will particularly reduce the number of young people who start smoking.

As always, I welcome comments and questions about my campaign – write to garstonhalewood@liverpoolconservatives.org