Good News for Pensioners, and Whistle-Blowing in the NHS 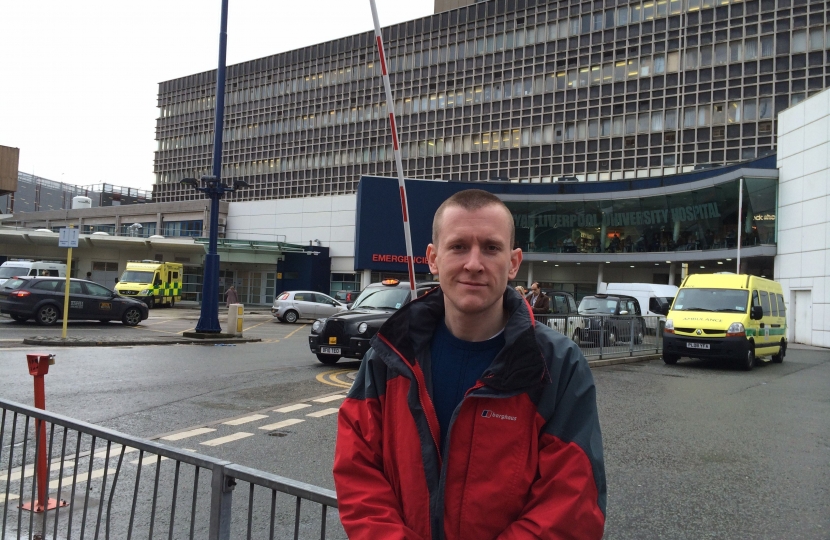 This week I want to highlight some good news for pensioners, and also to talk about whistle-blowing in the NHS.

George Osborne’s pensioner bond scheme has been extended for a further three months, after the initial opening proved so enormously popular.  This allows our older generations, who have worked hard all their lives, to be more financially secure.

After Labour’s recession, savers were hit hard by the prolonged low interest rates that were needed to get the economy back on its feet.  This measure should be a welcome help to them.

Coupled with the triple lock guarantee on the value of the basic state pension, the winter fuel allowance, and the Warm Homes discount on electricity for the poorest pensioners, this shows the Conservatives’ commitment to looking after the vulnerable.

Following the Mid Staffordshire inquiry, and the Francis report into the poor standards of care that were delivered in that hospital, hospital safety measures across the NHS have shown all-round improvement.

Nobody doubts that the vast majority – 99.99% - of NHS staff, are committed to providing the best possible care for their patients.

But there are still under-performing hospitals, where infection rates are too high or where rogue individuals get away with a poor quality of care.  It’s crucially important that people within the NHS who see this, can raise the alarm without fear for their own jobs.

The Conservatives are committed to the highest standards of accountability in all our public services.  New measures announced by the government this week include training for all new doctors about ‘human factor errors’, fines if hospitals are found to have ‘covered up’, and banning ‘gagging clauses’ to ensure that managers can’t bully people who want to raise concerns about patient safety.

These are all steps I personally welcome and I genuinely believe that the NHS is safer under the Conservatives than under any other government.

Please do get in touch if you have other concerns or want a question answered – messages to garstonhalewood@liverpoolconservatives.org come directly to me.