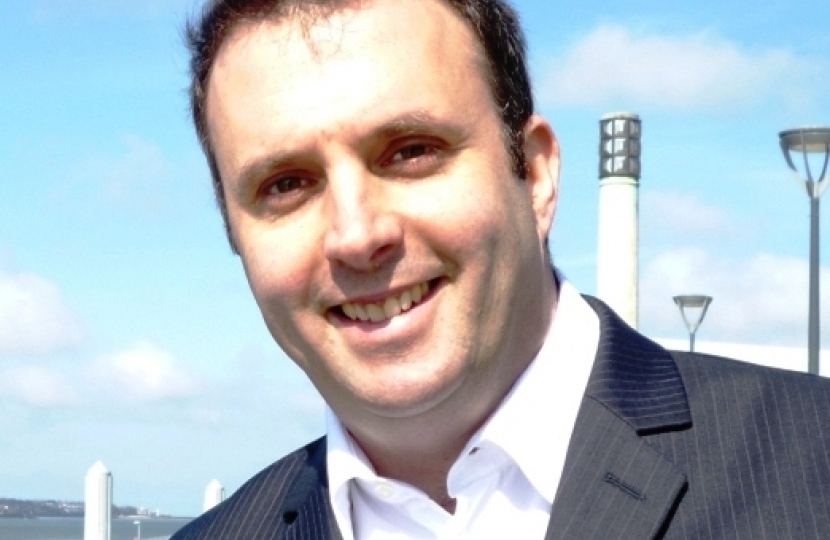 Tony Caldeira, has been selected as the Conservative candidate in the Liverpool City Region Mayoral election.

The local textile entrepreneur, who lives in Liverpool, has extensive knowledge of the region and believes his political experience stands him in good stead to take on the challenging new role.

He said: “Having regularly campaigned across the Wirral and Liverpool, I have a unique understanding of the whole city region and am ideally placed to deliver for everyone across our region.”

Tony was brought up in a working class background, having lived in council houses across Merseyside. He went to school in St Helens and his business is based in Knowsley.

He said:  “It’s a huge honour to be selected as the Conservative candidate and I’m looking forward to the campaign ahead.

“The Liverpool City Region has made good progress but we still lag behind other City Regions in the UK. This needs to change.

“My focus will be on creating the economic growth and the jobs that our region needs to not only catch up to, but to overtake, our competitors, both at home and abroad.

“Following the General Election result, it is clear that only the Conservatives can challenge a deeply divided, far left Labour Party, which takes the electorate for granted.

“We cannot allow our region to go back to the dark days when the far left almost bankrupted us.”

“I plan to visit all corners of the City Region to consult with voters, stakeholders, community groups and businesses alike, to listen to their views.

“My mission will be to build a City Region that works for everyone.”

Caldeira also promised to use the new Mayoral powers to improve the City Region’s transport network, speed up planning and build more homes and workplaces on brownfield sites whilst protecting important green spaces.