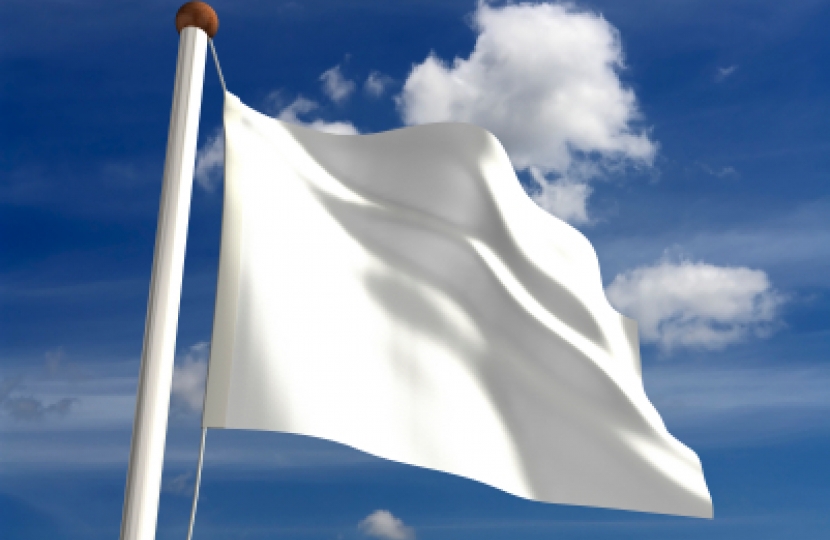 In a recent interview on BBC Radio 4's "Today" Programme, Liverpool Liberal Democrat Leader Cllr Warren Bradley surprised listeners by admitting that his Party was losing support in the city.

Cllr Bradley said, "The elections in 2011 are going to be mightily difficult for us. The people {we're} seeing on a daily basis, our voters...They're saying to us... at this moment in time we can't vote for you."

After hearing the interview, Conservative Candidate for Woolton Ward, Adam Marsden, said, "Many residents remember the Lib Dem Failure to clear the snow here in Woolton. They also remember the fact that under the Lib Dems Liverpool City Council was ranked as the worst local authority in England by the Audit Commission in 2008."

"But this recent admission of Liberal Democrat decline is astonishing and confirms our figures, which indicate that many Conservatives, who voted tactically in the past, are coming back to the Conservatives."