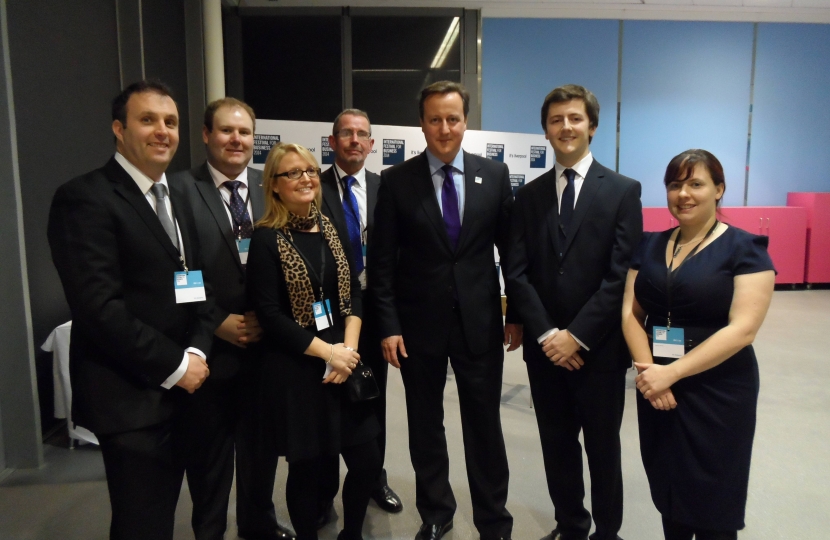 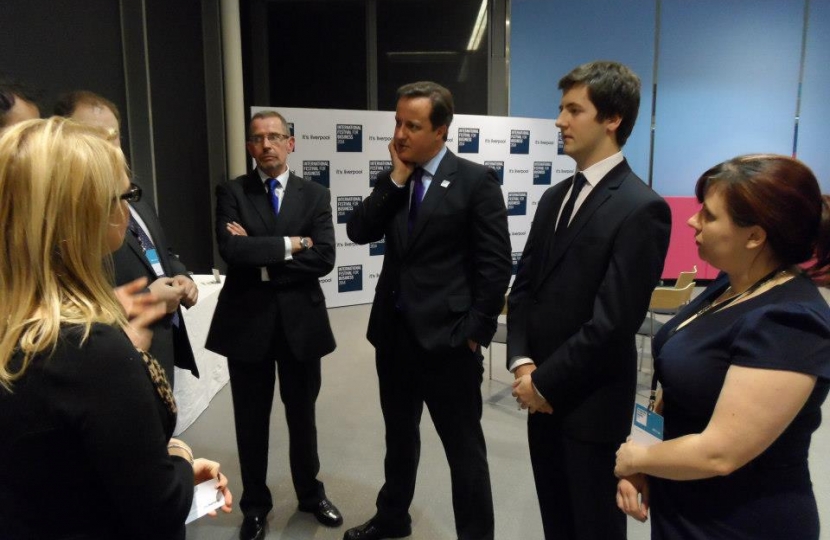 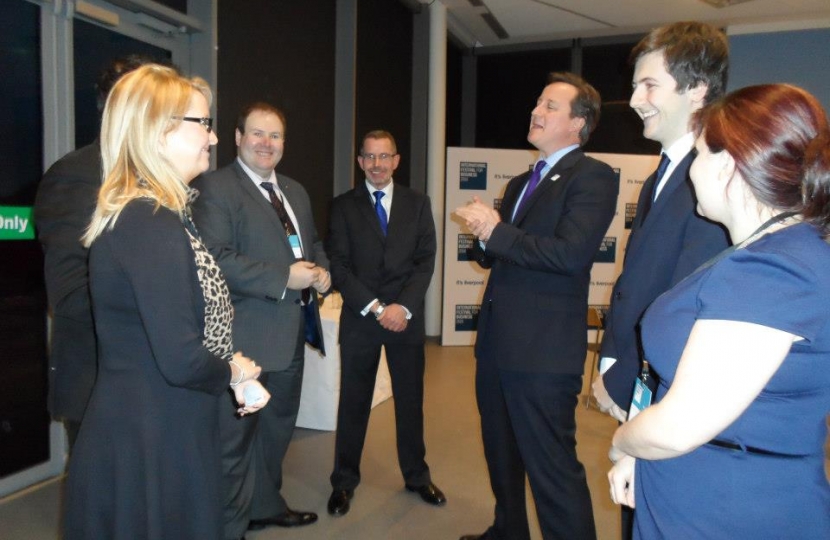 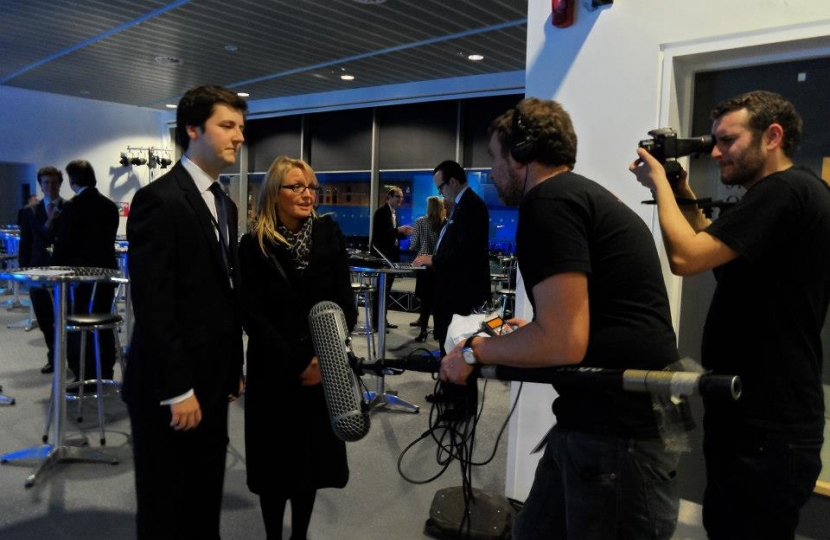 A group of the Liverpool Conservatives team welcomed David Cameron to the Museum of Liverpool to launch the International Festival of Business 2014.

Mr Cameron said in his speech: "I applaud what you are doing, I am right behind this initiative. I don't think anyone should underestimate the importance of festivals you know that particularly in this city where festivals have played a huge part in the regeneration of Liverpool."

The 61 day event next year is estimated to attract over £100m of inward investment with over 250,000 visitors into Liverpool and the Merseyside region.

The Prime Minister also took time to talk to business leaders from the region, and discuss with them about government plans to support businesses in the coming years.

After the event, Mr Cameron spoke with a group of the Liverpool Conservatives team about the festival, but also about the progress the Party is making in places such as Liverpool and Merseyside.