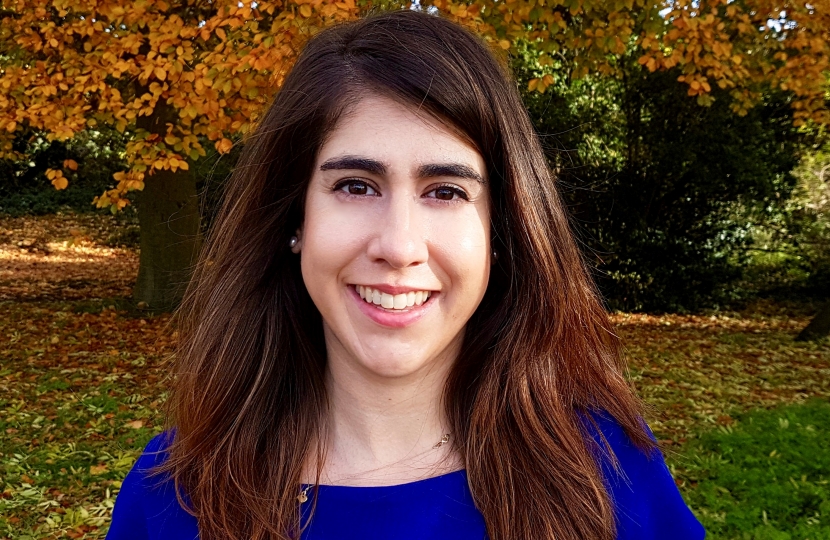 As a champion of localism, individual freedoms and a free marketeer, I am proud to call myself a Conservative.

I have over a decade’s experience working with local, national and European government championing greater localism and individual freedoms. I have worked with local and regional authorities from across Europe to help them share best-practices, influence legislation and believe strongly in empowering local communities. I worked in a chief executive role as Secretary General of a political grouping in the EU supporting Conservative local and regional politicians in influencing legislation. I also played a leading role in the creation of the group. As a fellow at the Localis think tank, I have also championing greater localism in the UK.

In my spare time, I do yoga and dance Latin ballroom with my husband.

My main priorities for Garston and Halewood are:

It has been three years since the Brexit referendum. People are fed up of the parliamentary paralysis. We need to get Brexit done and focus on building global trade opportunities for our local businesses and for the Port of Liverpool and Garston docks.

Giving you a stronger voice

We should be building on the Liverpool city deal to ensure that some of the powers coming back from Brussels with Brexit are devolved to Liverpool and Garston and Halewood. Let’s unleash the full potential of our community, giving you a stronger say over our economy, transportation and housing.

We need to preserve our green spaces for our future generations to enjoy. I would push for legislation for development on brownfield sites first, building new homes whilst protecting our green spaces.

If you share my priorities for Garston and Halewood then please vote Conservative on 12th December.

Therese Coffey Welcomed Home to Liverpool with a Pan of Scouse!

Members from across Liverpool were delighted to welcome Thérèse Coffey, the Secretary of State for Work and Pensions to a buffet lunch event to discuss the ongoing Conservative leadership election.