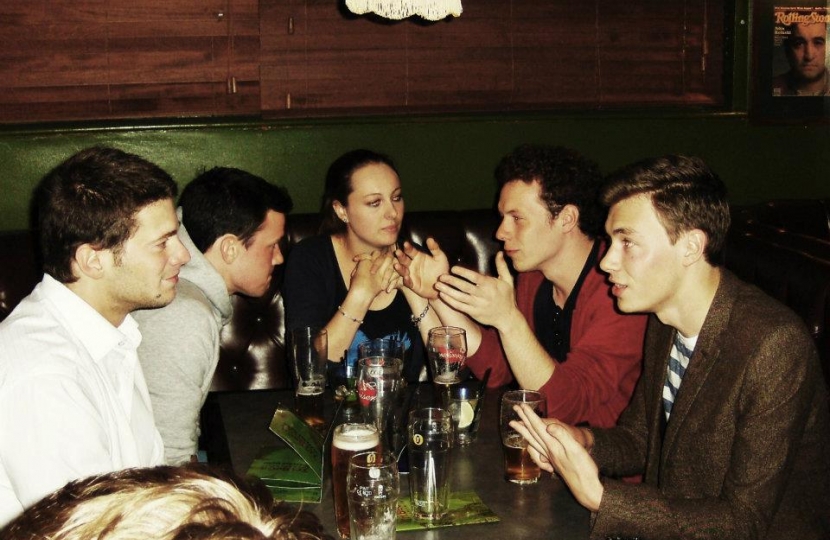 The City of Liverpool Conservative Future held their AGM and elected their new executive team for the year ahead.

With a significant turnout at this year's AGM, it shows how the CF branch in Liverpool is going from strength to strength. The CF has proved itself to be a strong campaigning force, on and off campus, and the new officers are sure to carry this ethos through 2013.

The new team consists of:

The Chairman of the City of Liverpool Conservatives, Hannah Withey, commented: "...a big thanks to our outgoing officers! We had a great year with the mayoral campaign and some great campaigning from our CF to help out. And many congratulations to our new team of officers - I very much look forward to working with you, keeping the links strong between you and the Association and keeping the momentum up in our year with no election."