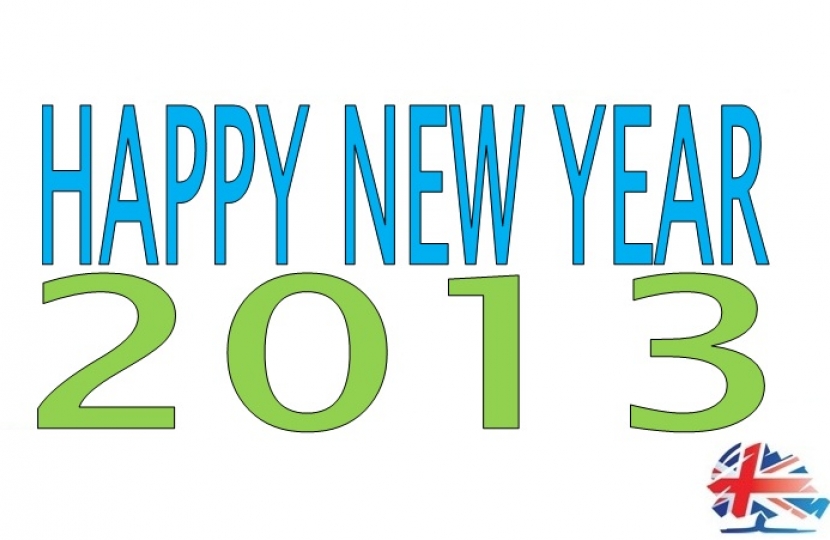 The City of Liverpool Conservatives have had yet another positive year. The year started with a high-profile mayoral campaign with entrepreneurial candidate Tony Caldeira, and the fielding of a full-slate of candidates for the Local Elections. With a Government Minister visiting Liverpool most weeks in the run-up to the election (including Greg Clark, Andrew Lansley and Baroness Warsi), it showed how the Conservatives are serious about Liverpool.

In July two by-elections were held; in Allerton and Hunts Cross there was a sustained increase in the vote share for the Conservative candidates in 2012. It is clear from the 2012 local election results that the Lib Dems have collapsed in Liverpool, and the Conservatives are now the only credible opposition to take on the Labour council.

To end the year, there was the first ever Police and Crime Commissioner Election for Merseyside. The Conservative candidate, Geoff Gubb, came in 2nd place, with the ex-Lib Dem leader in Liverpool trailing in 4th – showing again how there is a renewed sense of support for the Conservatives in Merseyside.

The City of Liverpool Conservatives are committed to promoting what’s best for Liverpool. Along with a private sector recovery with support being given to businesses in Liverpool and a new port on the Mersey, there is over £500million to be invested in the NHS in Liverpool, and good progress is being made for two new hospitals (The Royal and Alder Hey). The Conservatives in Liverpool are passionate about the NHS, and this massive injection in funding will benefit Liverpool tremendously.

The City of Liverpool Conservatives want to be positive about Liverpool’s economy and future prospects in 2013. Liverpool Mayor Joe Anderson’s scaremongering letter to the Observer in December 2012 talks down Liverpool by suggesting that there will be a “break up of civil society” and “problems on our streets”. As unemployment falls, and employment increases (with 1 million extra private sector jobs) as well as cutting the deficit left by Labour’s irresponsible spending by 25%, the Conservatives are offering real support to cities such as Liverpool. The Conservative led Government in 2012 has also cut income tax for 24 million workers, and brought about the biggest ever rise in state pensions.

The Prime Minister in his New Year message said, “We inherited a welfare system that was frankly out of shape, that paid people not to work. So we made some big changes, and this New Year almost half a million more people are in work than last New Year. That is real progress.”

The Conservative’s plans for education are also taking shape. With new academies opening in the City and existing schools such as the Liverpool Blue Coat School and Liverpool College converting to academy status, it is clear that governors and teachers are also supportive of the Government’s plans to improve schools in Liverpool.

The Prime Minister closes his New Year message by saying, “So this is my message to the country at the start of 2013. We can look to the future with realism and optimism. Realism, because you can’t cure problems, that were decades in the making, overnight. There are no quick fixes and I wouldn’t claim otherwise. But we can be optimistic too because we are making tangible progress. We are doing what’s right for our country and what’s best for our children’s future. And nothing could be more important than that.”

The City of Liverpool Conservatives would like to wish everyone a ‘Happy New Year’, and best wishes for 2013.