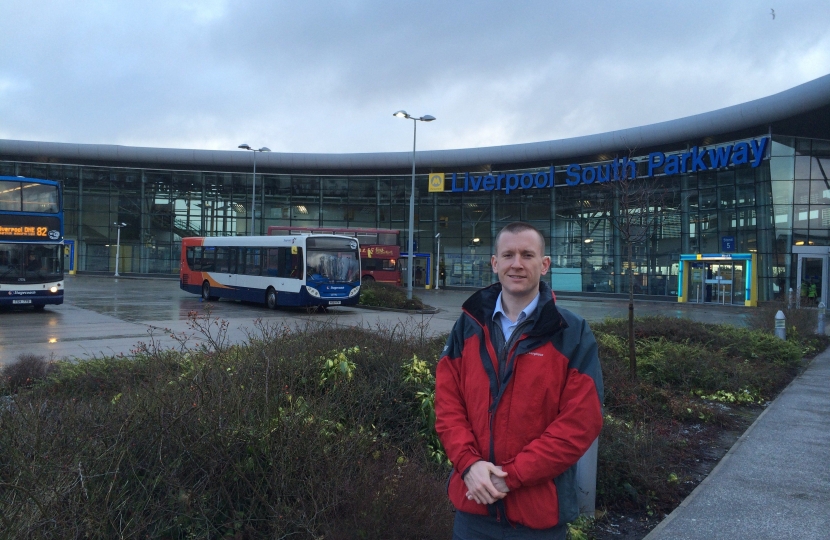 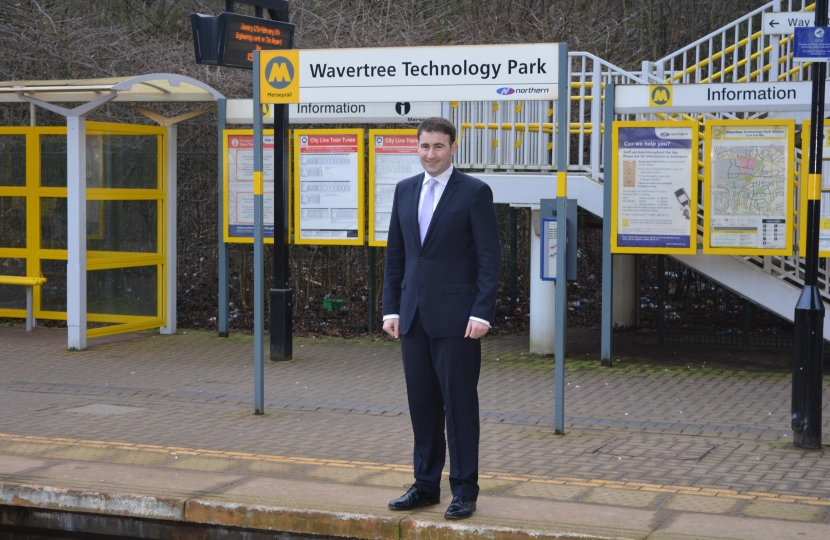 The Chancellor and the Tranport Secretary launched the Northern Transport Strategy, which is the first ever comprehensive transport strategy for the North of England. This will deliver jobs and stronger economies for cities in the North, such as Liverpool.

This is a long-term plan to improve road and rail links, and speed up train times between cities. There are plans to reduce journey times between Liverpool and Manchester to around 20 minutes as part of an upgrade plan, as well as proposed new routes from Liverpool that will cut times even further.

Transport Secretary, Patrick McLoughlin, said, "This dynamic change, led by the Chancellor with northern leaders, transforms the way government looks at transport solutions for the north. No government has given such attention to the infrastructure of our great northern cities and how to deliver a world-class, integrated transport network for the north. The proposals announced today will reduce journey times while increasing capacity and connectivity, enabling growth."