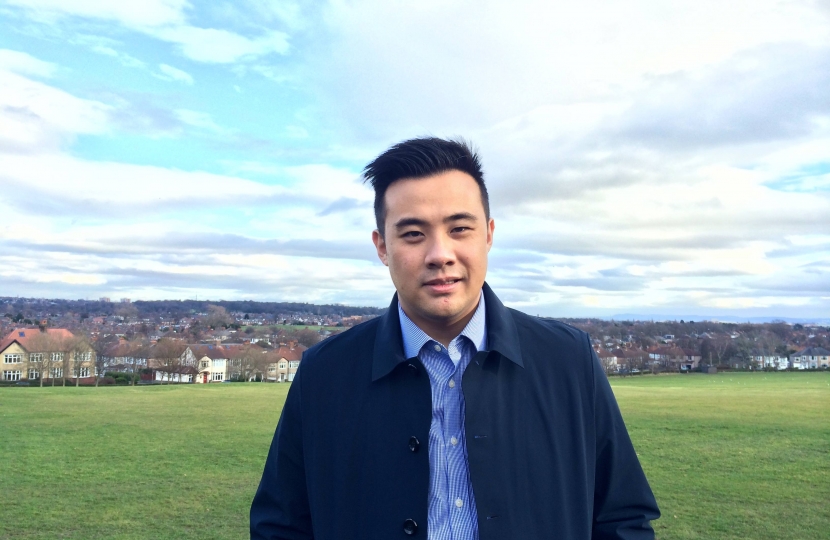 I welcome yesterday's news that the CPI inflation has fallen to its lowest ever level meaning that family budgets in Liverpool Riverside can stretch a little bit further.

Since 2010, we have been working through our long-term economic plan to turn Britain around. It has not been easy – our government inherited a country on the brink of bankruptcy – and hardworking people have made huge personal sacrifices to support our plan to mend the broken economy and secure a brighter future for Britain.

Having spent the last few months speaking to local people about issues locally or nationally, I understand that some of the sacrifices that we have had to make are tough. However, it has been worth it. Our plan is working. Day by day, month by month, Britain is getting stronger, the North West is getting stronger, Liverpool is getting stronger:  local jobs are on the rise, the national deficit is down, the national and local economy is growing and wages are going further. And there is more good news for family budgets, with the latest inflation figures at a record low of zero per cent. Furthermore, savings from spending our public money and coupled with a strong economy means that we can continue to invest in the science, transport and the infrastructure of Liverpool to boost its local economy and to provide better services to the local community. I am part of the team that wants to end the imbalance in the British economy so that we are not only reliant on the success of London but also also across our cities in the North West where cities will be better connected, have better standards of living and more opportunities.

At a time when the world economy is increasingly unstable, our European neighbours are in economic chaos over the Euro and not creating jobs, these latest figures are a reminder that we are on the right track – and that doing things differently would put it all at risk.  It is a reminder that only the Conservatives have a plan to build a stronger economy, improve living standards and make families across Britain more financially secure.