A Statement on the Death of Margaret Thatcher 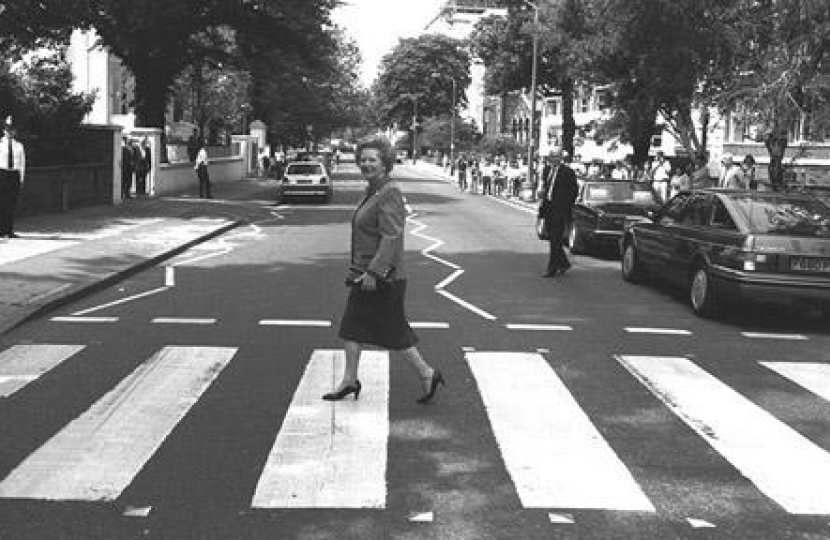 A statement from the Chairman of the City of Liverpool Conservatives, Hannah Withey:

The news of the passing of Baroness Thatcher has been met with great sadness from City of Liverpool Conservatives.

Lady Thatcher was prime minister from 1979 to 1990 and was the first woman to hold the role.  Her economic policies created the conditions for Britain's recovery following its postwar decline.

One of Lady Thatcher's greatest achievements was in helping to end the 'Cold War', working with President Reagan and Mikhail Gorbachev.  Her support of Gorbachev paved the way for the disarmament treaties leading to the end of the ongoing conflict.

Of course locally her period in office is more controversial, but her appointment of Lord Heseltine as Minister for Merseyside after the Toxteth riots in 1981 was instrumental in kick starting the successful regeneration of Liverpool.

Whether you agreed or disagreed with her politics, by the time Lady Thatcher left office in 1990 Britain was no longer considered the 'sick man of Europe'.