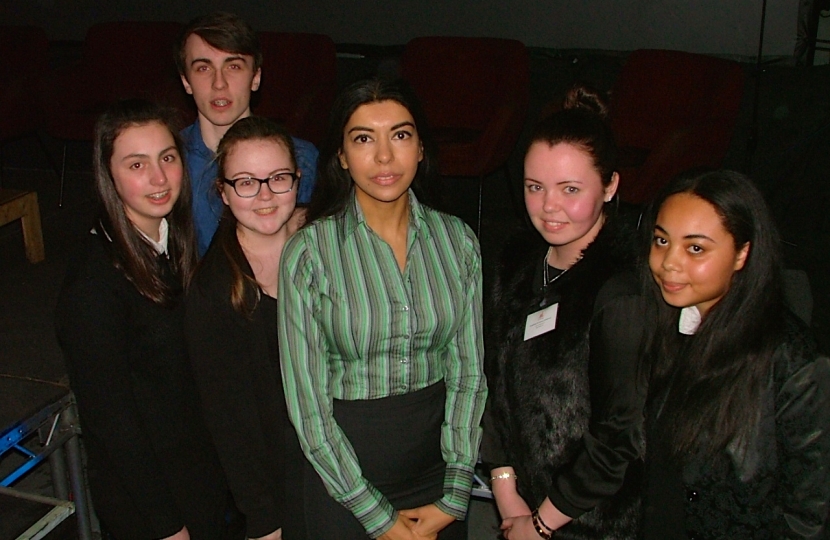 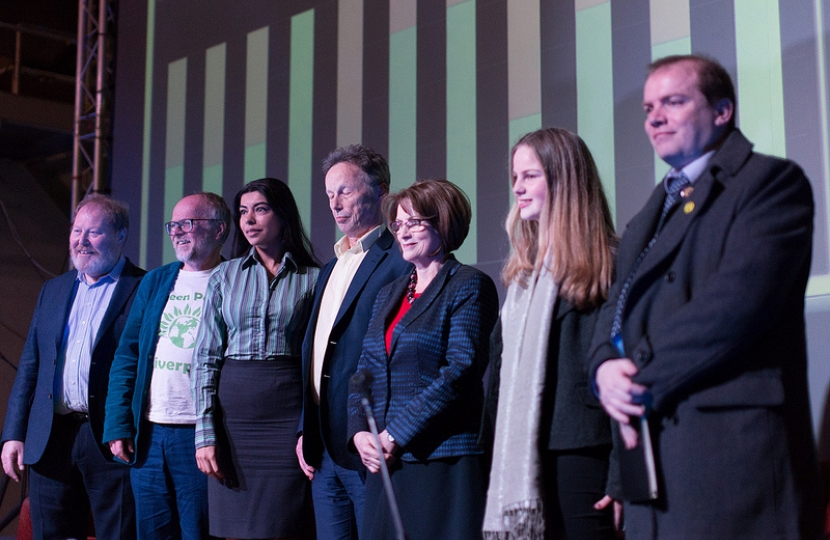 Taking part in the first ever nation wide youth debate organised by charity Uprising* was both a brilliant and enjoyable experience.  Nearly 300 young people attended the event on Thursday, 26 March 2015 that was chaired by Roger Phillips of BBC Radio Merseyside.

I was pleased to be involved in the youth debate because young people today are our future tomorrow, and the event was an opportunity to listen to the issues and things that matter most to them growing up in Merseyside.

It is also important that young people feel they are being represented and make their voices heard in what will be a crucial election in determining the future wellbeing and prosperity of our country.

The questions from the 16-25 year olds’ varied from our position in Europe, education, immigration, employment and apprenticeships and the future of the NHS.

But for me the most interesting part of the night was after the debate when the audience stayed around and there was a chance for the audience and panel to speak informally. The discussions I had were really very positive for example I heard about how rewarding the National Citizenship Service programme wasand I was also asked questions about why I became a Conservative.

*Uprising is a national youth leadership charity, running programmes for 16-25 year olds to design and deliver social campaigns on the issues they care about. It launched in Liverpool last year, and has worked with more than 100 young people from across Merseyside.

More than 1000 young people took part in debates in 11 towns and cities across the UK.