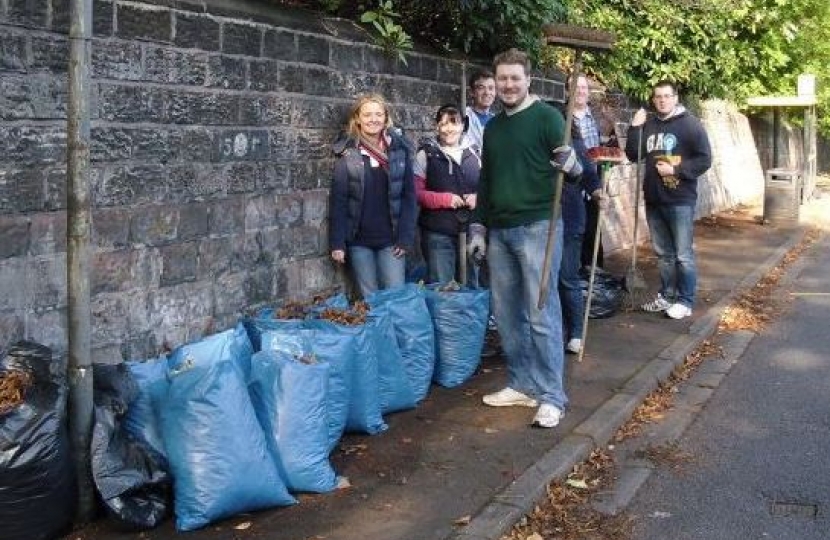 Activists from the City of Liverpool Conservatives and Conservative Future were out in force on Saturday 15th October as part of our first Social Action project within Woolton & Gateacre, following a recently issued survey throughout the ward by the Woolton Conservative Spokesman Adam Marsden, who wants to identify any concerns and issues within the local area. In response to comments received about litter, Adam led a team litter picking in Gateacre followed by clearing leaves to remove the obstruction they caused to pedestrians passing by. The activity was well received by local residents and enjoyed by the team who are looking forward to planning their next project.

If you would like to join our Social Action team, or have any suggestions for future projects, please contact us on office@livepoolconservatives.org.